Very Last First Time, by Jan Andrews is about an Inuit girl that goes under the frozen ocean when the tide goes out, to collect mussels, for the first time by herself.  There are parts of this story that frightened my children, but for the Inuit people who collect mussels to survive, it is very realistic of what they face!

Youtube has some videos of what it is really like to go under the seabed, and the dangers the Inuit people face in order to feed their families. We also watched some one making an igloo. Some of the videos we watched included:
For activities, we
We studied:
Extra books included:
For our dinner to go with our book, we ate some steamed shrimp, corn on the cob, and asparagus 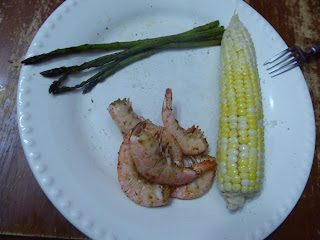